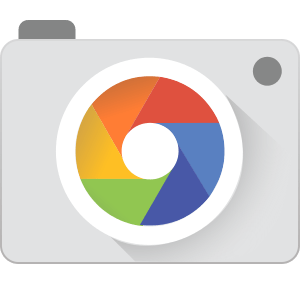 If you’ve been keeping up with the news in mobile devices, you’ll no doubt know that the Google Pixel phones have been consistently rated as the top dog in terms of camera performance since their release at the end of 2016. The Google camera application that works this magic was once available in the PlayStore for all devices but in later iterations, Google opted to bring new features and update existing applications on its own devices only. This led to the introduction of HDR+, a feature that makes use of the Camera2API in Android and compiles a much more detailed photo of a given subject than typical camera modes. The feature was a big hit and remained a popular choice for non-Pixel users who downloaded and side loaded the application outside of the PlayStore.

More recent additions to the camera application such as the Portrait mode, 4K Video support and Zero Shutter Lag (ZSL) were not so easy to get running on devices outside of those that Google intended, for but thanks to the work of some clever developers, these apps can now be installed on a wide range of devices with a little configuring.

The original work to port the Google Camera to more devices was carried out my a developer by the name of B.S.G, with further support by developers Arnova8G2 and miniuser123 over on the XDADevelopers forum.

Portrait Mode is the latest and probably the most sought after feature to be added to the camera. This feature uses Ai to analyse a photograph and to recognise human subjects before enhancing them and blurring the background to bring more focus on the subject. In practice, this feature actually works really well, with only the odd hi-cup in its selection, particularly around the hair of the person in the photo.

I have been able to get this application up and running on a OnePlus 3T and a Galaxy S7 Edge with relative ease and the comparison with their respective camera applications is night & day. The Google camera app is unrivalled in its ability to produce appealing, vibrant and sharp photos with the use of its HDR+ and Portrait modes and will remain my go-to camera for the foreseeable future.

Where to get the App:

There are multiple versions of the application with specific targeted devices. Most of the versions provided by Arnova should work on all devices that contain a Snapdragon 820 processor or later. In order to get the app running on the Galaxy S7 with its Exynos processor, we need to install the version that has been created by miniuser123.

Choose the link below based on whatever device you have.

The application has specific settings that enable it to work on various devices. Some configurations will cause stability issues or app crashes so I have provided a list of settings that I have found to be reliable on my devices. To tweak these settings, open the app and swipe the left navigation into view. Select “Settings” and the relevant options will be contained under “B.S.G Settings“, “Photo/Advanced Settings” and “Developer Settings/Debugging & Tools“.

i haven’t had a chance to get some nice out door shots with interesting backgrounds, so much of my testing has been indoors with the portrait mode or shot outdoors while walking. The results are very impressive none the less. The low light performance is miles better than the stock and the depth of field effects achieved by the portrait mode result in a much more striking image.

This is one example of the same scene taken with both the modded Google Camera App and the stock camera app in Lineage OS 14.1 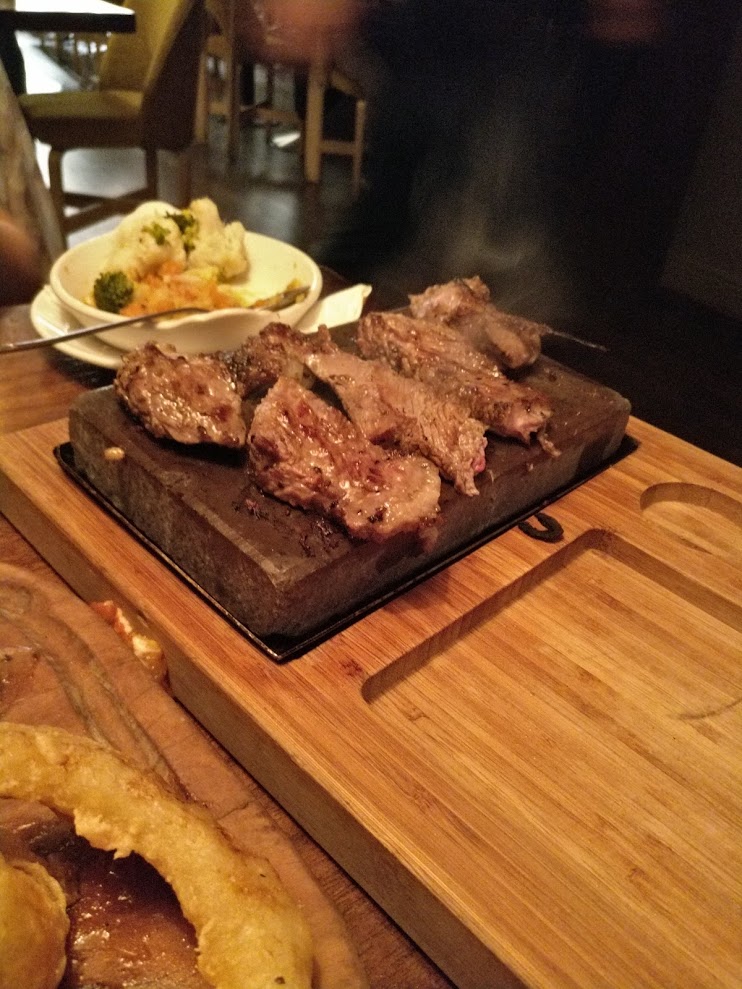 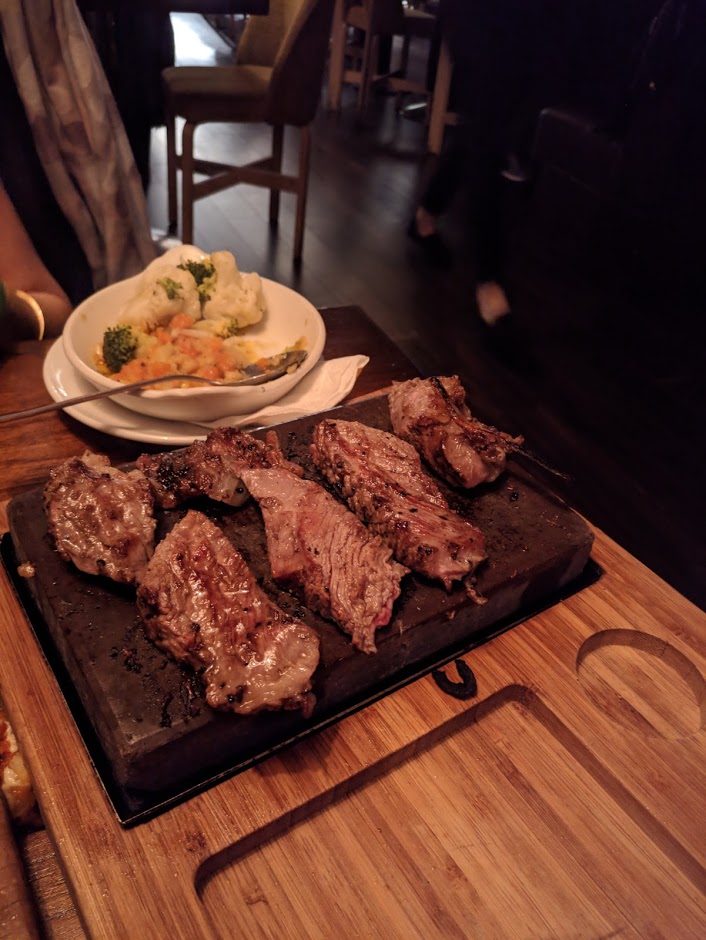