In memory of Tony Geraghty

The Eirsoft.ie domain is particularly special to me, as it was first registered back in 2007 by my good friend and colleague, the late Tony Geraghty. Tony was one of the early pioneers in the sport of airsoft in Ireland back in 2006. He became the first dedicated retailer of airsoft equipment in the country at the very beginning of what would become a massive, country-wide community of players, game sites and retailers. He operated an airsoft retail store in Cabra, Dublin and also in Galway, as well as an online store where he served a whole host of countries across Europe.

Tony passed away on the 21st of May 2015 after a short battle with Cancer and is remembered by his Wife Irene, children Katie, Aiden and Ryan and all of his friends and colleagues. 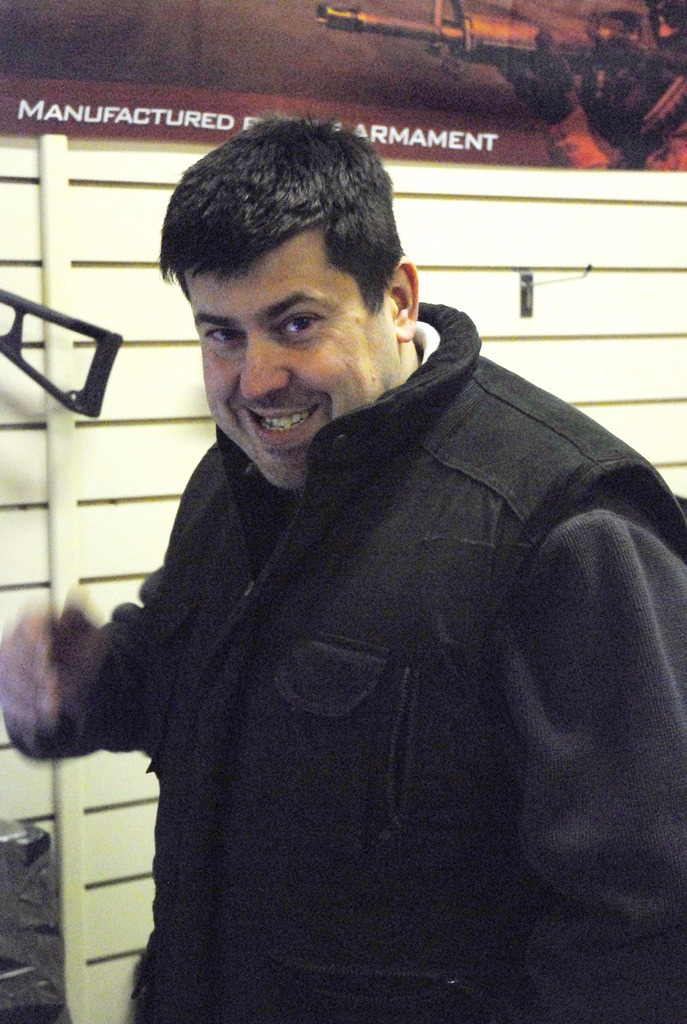